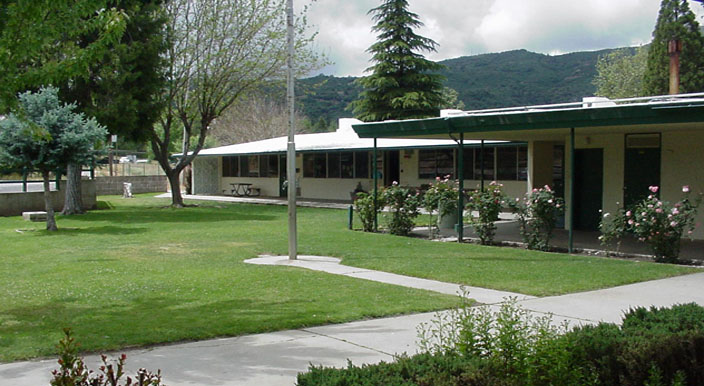 Bass Lake Joint Union Elementary District enlisted the help of Highlands Energy when the prospect of missing out on its Prop. 39 funding hinged on correctly filling out the required paperwork.

“As superintendent of a small elementary school district who has to wear a lot of hats, I was struggling with filling out the Prop 39 forms online,” said Superintendent Glenn Reid. “We had completed our energy audit – but my knowledge base in the energy area kept me from being able to complete the forms successfully.”

Highlands Energy met with the Bass Lake Union Elementary District team in December 2015 and by July 2016 the entire process from application filing and grant funding to infrastructure upgrades had been completed. According to Superintendent Reid, “It became pretty much a hands-off operation for me. Highlands has taken care of all of the details – including the filing of reports post-project. What a relief.”

The Highlands Energy team worked during the summer months for the least amount of disruption to students and staff. When the teachers returned from summer break, they remarked on the noticeable difference in the quality of lighting in their classrooms. 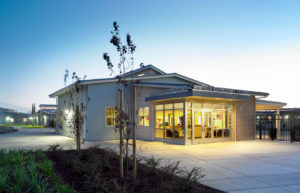 The people at Highlands are terrific!

The people at Highlands are terrific! I highly recommend them to any school district. It was a breath of fresh air – working with a contractor who really cared about assisting a school district, and making sure that they were well taken care of and treated fairly. Highlands outperformed all expectations in every way. Their crews were practically invisible. The Energy Audit Team was in and out before we even knew they were here.